I’m a strength coach born in 1971, working in the professional sport industry since 2000. I currently work in tennis, top 50 ATP circuit.

I’ve been working for 7 seasons in Men’s Basketball Serie A , both in Italy and in Germany, with Aquila Basket – Dolomiti Energia Trentino and FC Bayern München Basketball.

Previously I’ve been working for 14 seasons for both the women’s and men’s volleyball teams of the Italian A League, Russian super league and Polish PlusLiga.

I’ve been a technical director for the Personal Training services at OneOnOne, Technogym’s service company.

I’ve been a teacher at the courses for volleyball athletic trainers organized by FIPAV. 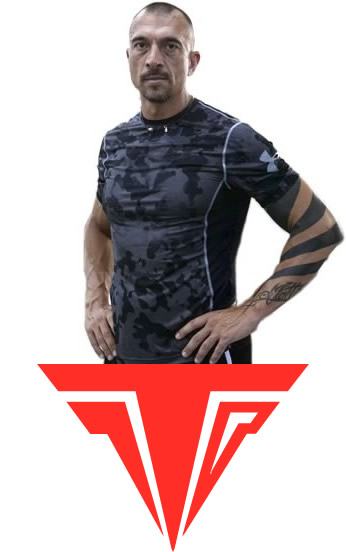 On top of that I followed different training periods: with Mel Stiff in Denver, Colorado (co-author with Verkhoshansky of the Supertraining book), with Charles Poliquin in Phoenix, Arizona, and Mark Verstegen, founder of the Athlethe’s Performance in Arizona, USA.

Below you will find a report of my work experience, my studies, certificates and my experience as a professor.

Victory of the European Challenge Cup 2010